How to use Apple AirPlay

Using it is a Breeze

AirPlay is Apple’s way of streaming media from one gadget to another on your home network. People trained in the mysterious ways of DLNA-enabled devices and various media player programs for the PC may wonder what the big deal about AirPlay is. After all, DLNA technology has allowed media to be streamed through a network to various devices for some time now. The truth of the matter is that there are, indeed, other ways of streaming media – but none that are as simple to set up or as easy to work with as AirPlay.

AirPlay requires one or more Apple (or AirPlay-enabled third-party) products in order to take advantage of the easy streaming capabilities. To begin with, you’ll need a sending device, which can be any of Apple’s hand-held products running at least iOS 4.2 or a Mac/PC computer and iTunes 10.2. Then you’ll need a receiving device, such as an Apple TV, an AirPort Express, or one of a growing number of AirPlay-enabled iPod docks and AV receivers from companies other than Apple. You’ll also need a Wi-Fi or Ethernet network connection.

There are alternatives to using the AirPort Express. Bowers & Wilkins’ $599 Zeppelin Air, for instance, is a high-performance tabletop audio system that includes both a built-in dock for an iPod as well as AirPlay capabilities. At $349, JBL’s On Air wireless speaker system not only boasts built-in Airplay, it also claims to be the world’s first dock with a color LCD screen.

Another AirPlay-friendly solution is Sonos’ multiroom music system. Even though the Sonos S5 has built-in speakers, it’s not an iPod dock. The other Sonos ZonePlayers – some with amplification, some without – aren’t receivers, either. But the company recently announced new System Software that lets a Sonos system owner connect an AirPort Express to a single ZonePlayer in the house and hear music everywhere else there’s an active ZonePlayeRather than searching for the correct length of cable and then squeezing behind your component rack to connect the audio output of an AirPort Express to your AV receiver, you could opt for a receiver with AirPlay functionality already built-in. Pioneer’s first AirPlay-equipped receiver, the VSX-1021-K, will retail for $549. Of course, that’s a bit more than the $100 an AirPort Express will set you back; but if you were planning on buying a new AV receiver anyway, it’s definitely a feature to consider.

Controlling the various AirPlay devices connected to your network is a breeze. Apple offers a free app, called “Remote” that provides access to your available music libraries and lets you determine which AirPlay-enhanced component will play the music stream. Only one AirPlay device can be controlled by an iPod/iPad/iPhone; but you can fire up (depending on your network) between three and six AirPlay devices from iTunes on your computer. Despite the fact that the volume levels can be set independently, each AirPlay device in the system plays the same music. 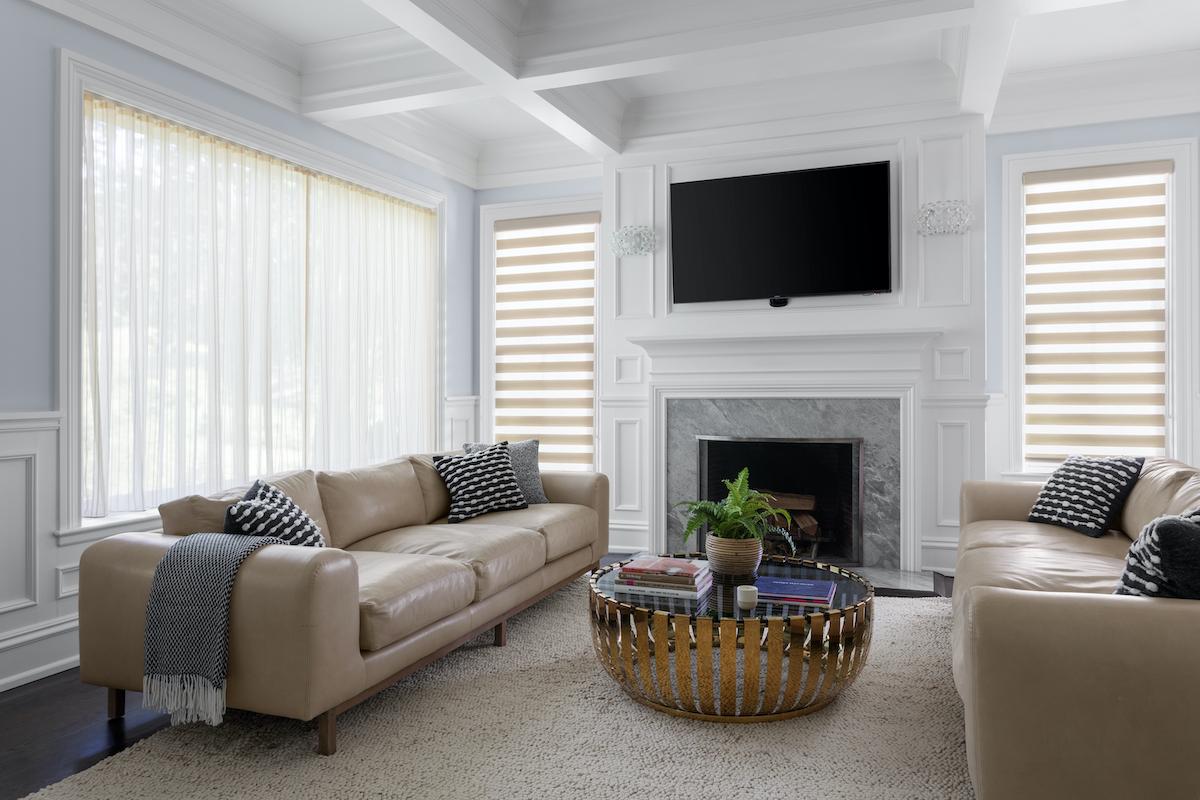 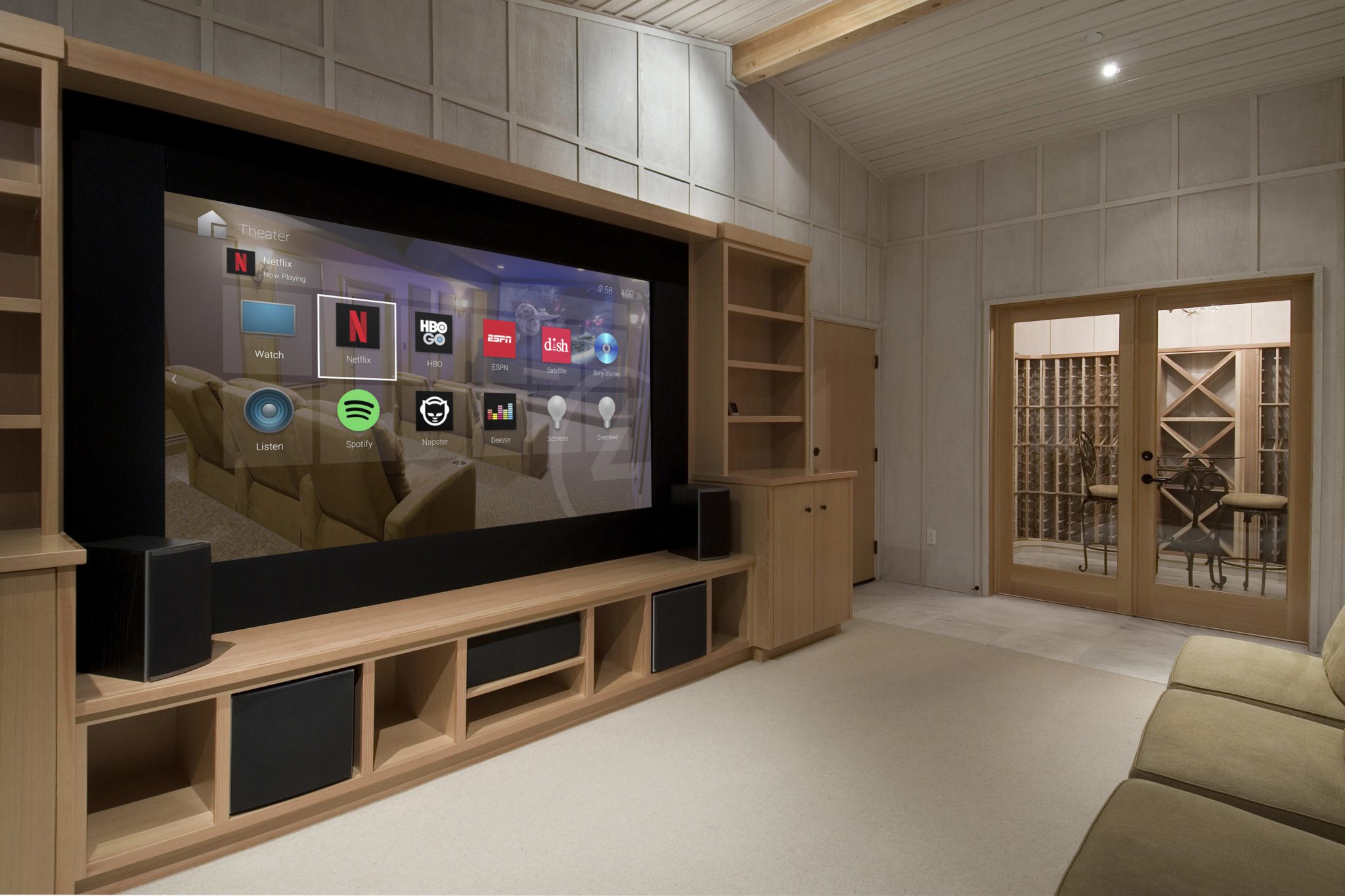 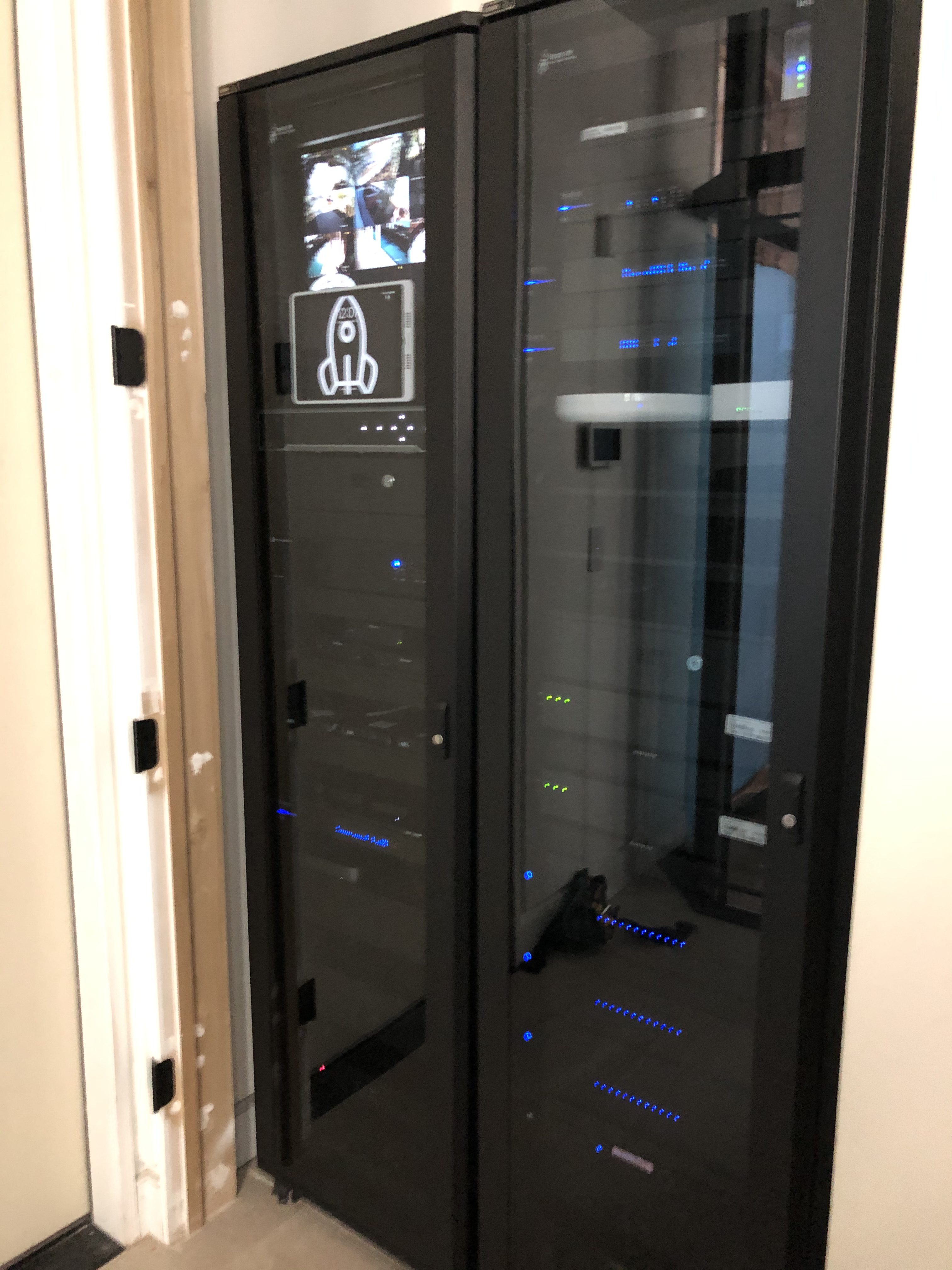 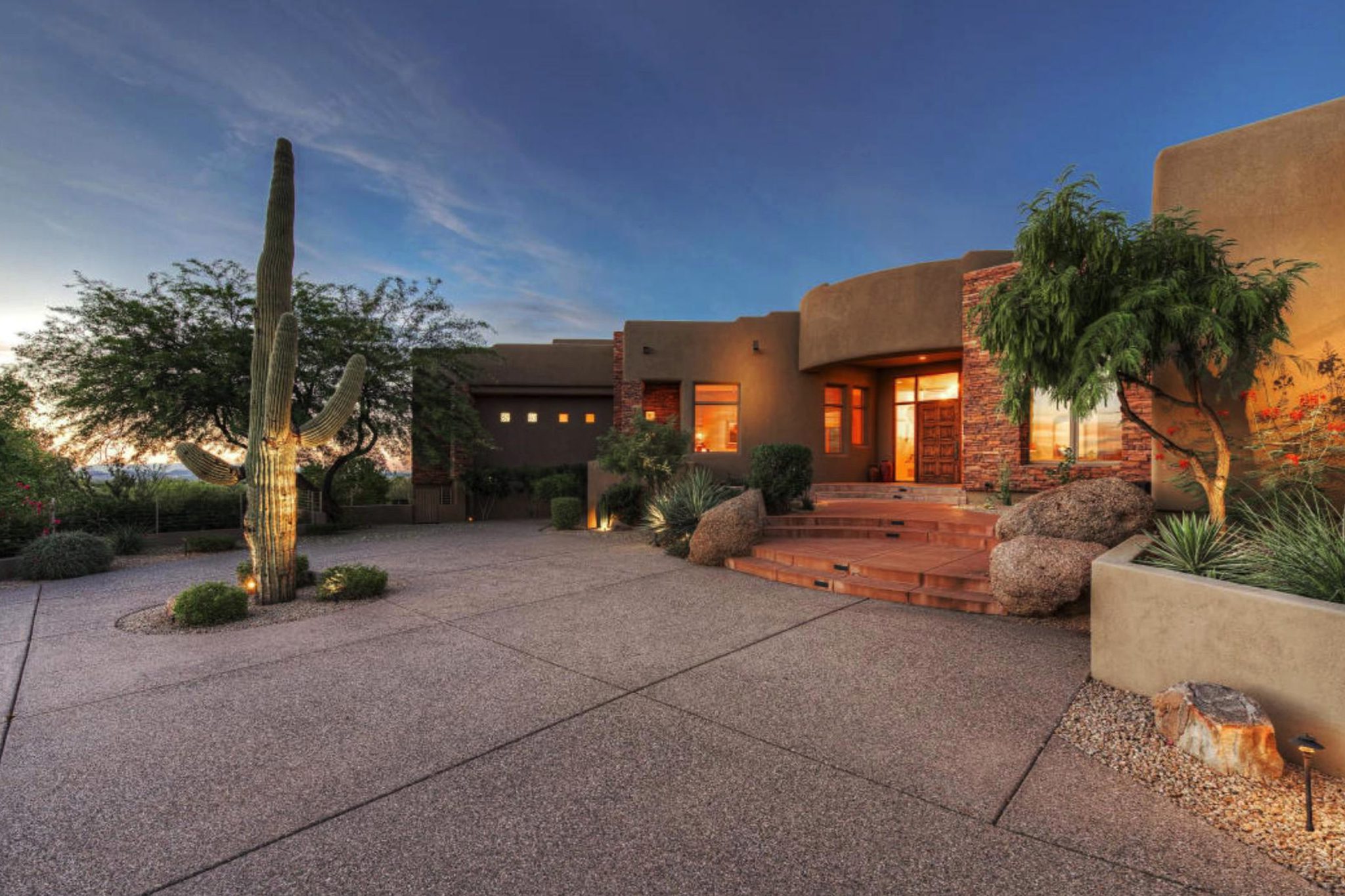 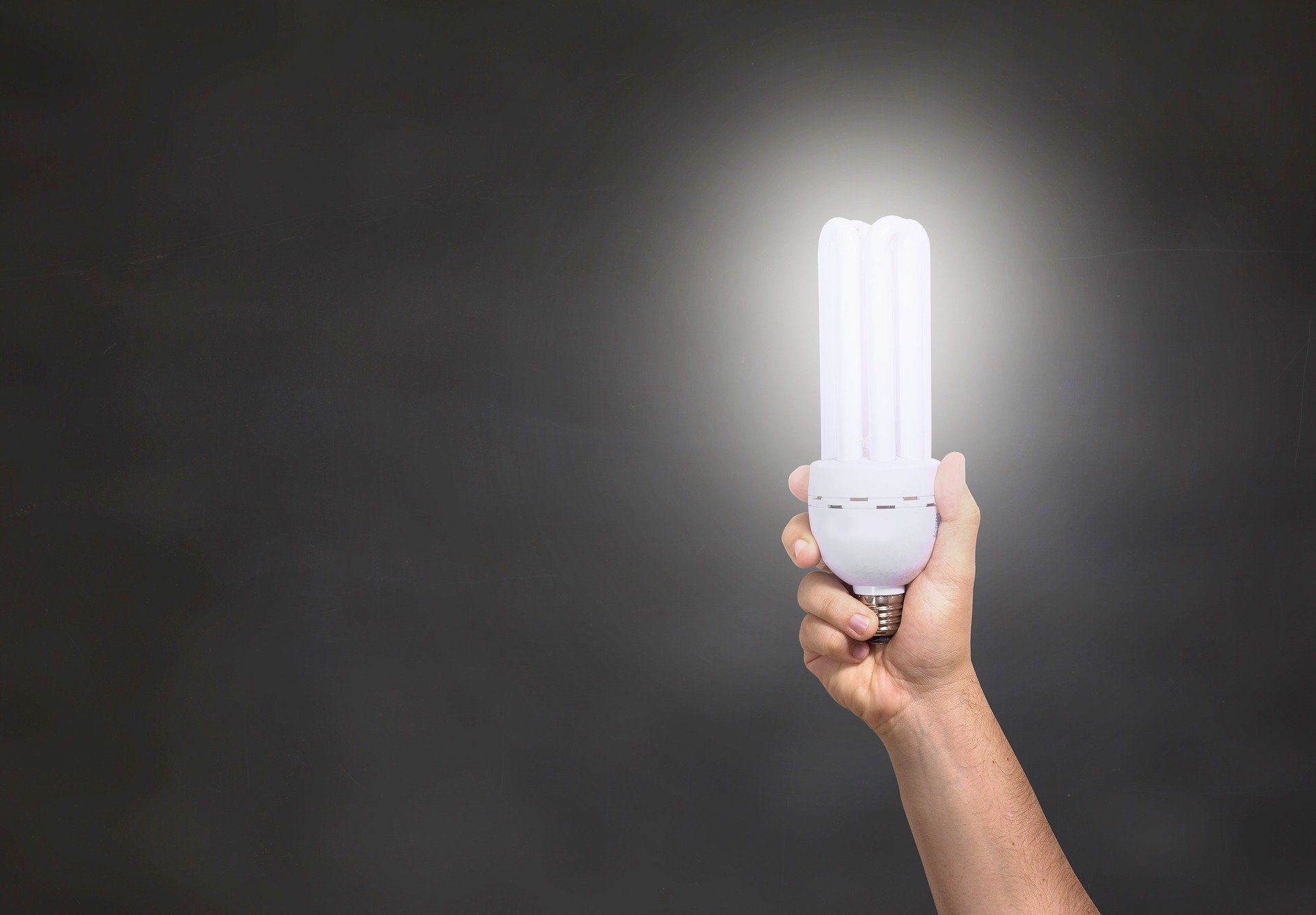 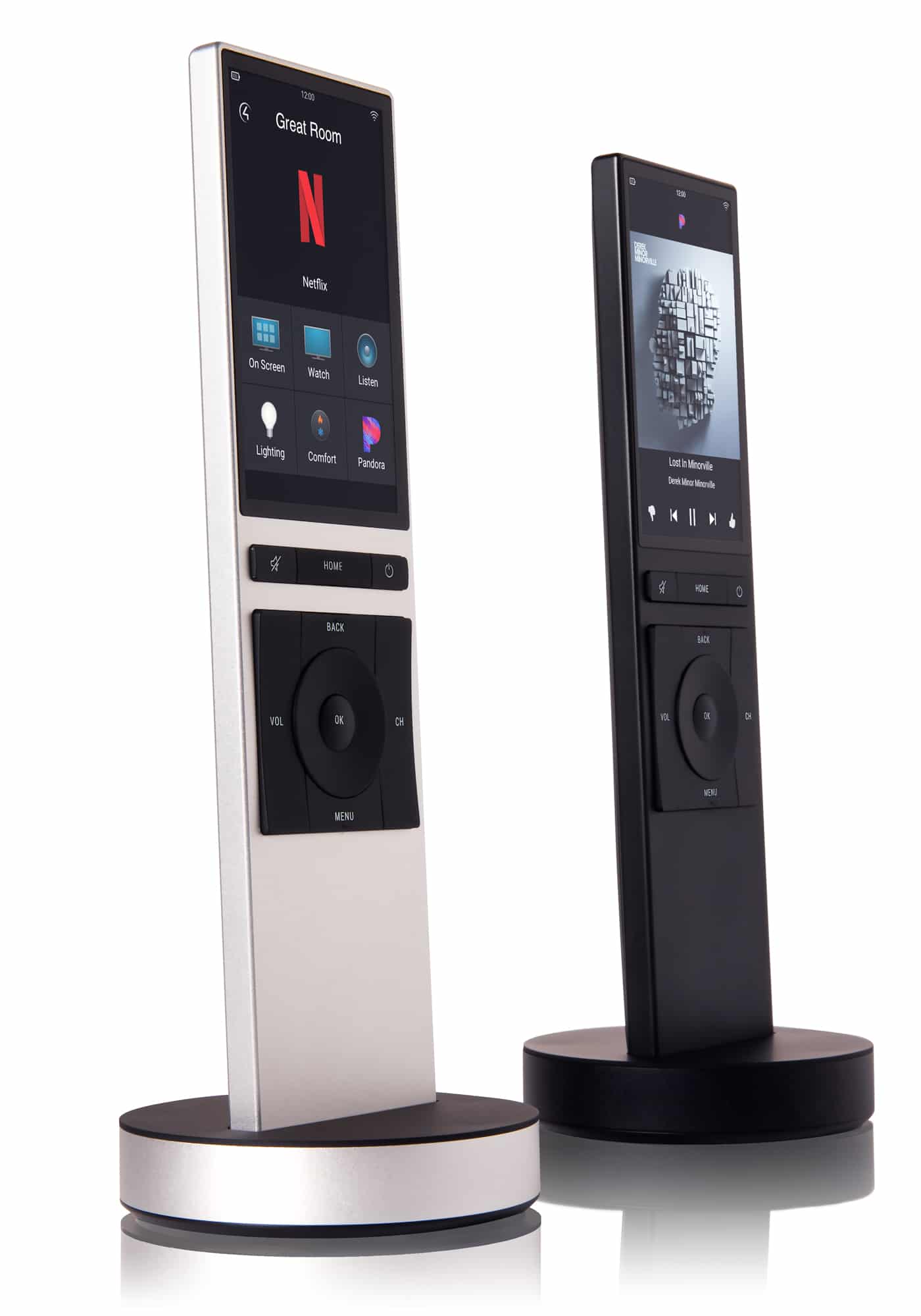